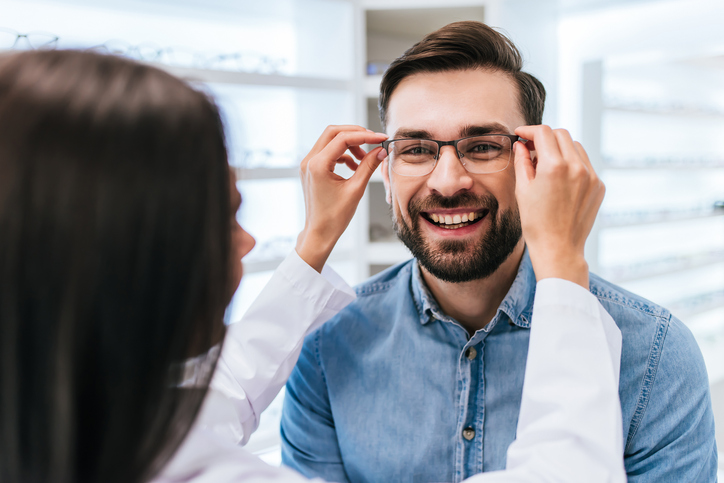 What We Know about Gender and Vision

If you’ve heard the reference of Mars and Venus regarding the differences between men and women, it’s no surprise that there are genetic differences that influence both physical and personality traits. Doctors have also found that gender can play a role in eye health.

Here are a few unique key variations when it comes to vision and gender:

These differences in gender or vision might be interesting, but the principles for good vision and healthy eyes remain the same for both men and women. The foundation should start with regular eye exams. If it’s time for a checkup, then our team can be reached at the Murrieta office: (951) 600-9226, or the Temecula office: (951) 302-1331.